365 days ago, who would have known about the year ahead ….

This time last year noone knew what 2016 would bring us.

Good job really, but a bit of knowledge may have prepared us for what lay ahead. 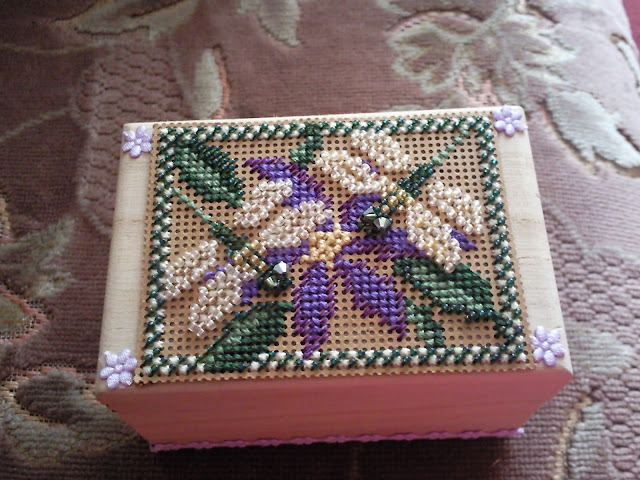 Lets get the negative over first.

The year started with my Dad unwell and we could not figure out why.  He was getting more and more depressed but not explaining anything.   Eventually Mum took him to a specialist and it was found that Dad had an extensive hernia.  After chatting with Dad once he had his diagnosis all became clear.  He had been in severe pain but no saying a lot as he was worried about what was causing it.   An operation was booked quite quickly.

My brother and I had extensive conversations about Dad so were both pleased when a diagnosis was reached.  Then my brother collapsed at work.  He was taken to the hospital for tests.  Nothing was found.   I text him as he was busy and my final words were.  “Dont worry. Im sure all will be fine”

Three weeks later he was dead.  Major heart attack at the age of 46.  Devastating news.

I took two days off for his funeral and threw myself into work and things that took my mind of what had happened.  I still dont think the fact that he is not around now has hit me.

Work hours changed and started to control my life.  It dictated when I could go to the dentist, when I could get to the Bank, when I could see my grand children, how I felt about cooking at home.  It changed the way I was and how withdrawn I was becoming.

Then my God Father died.  He had always been an inspiration to me as I grew up.  One of the funniest and most humble people you ever knew.

Going to his funeral, I suddenly realised that there was more to life. 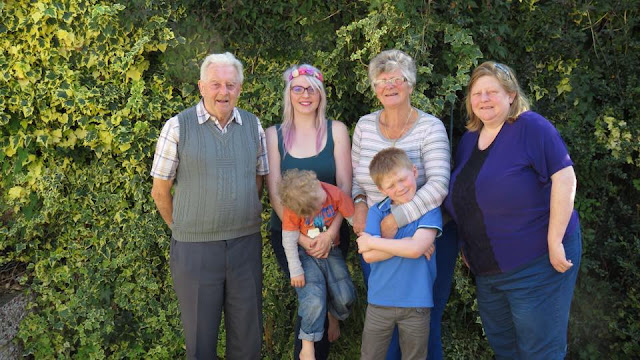 Whats ahead for 2017 …..
The final thing I need to do is wish each of you the complaiments of the season.  I hope that 2017 will be a year full of happiness, health and weath for you all.
Lets see where I am in 365 days time 🙂 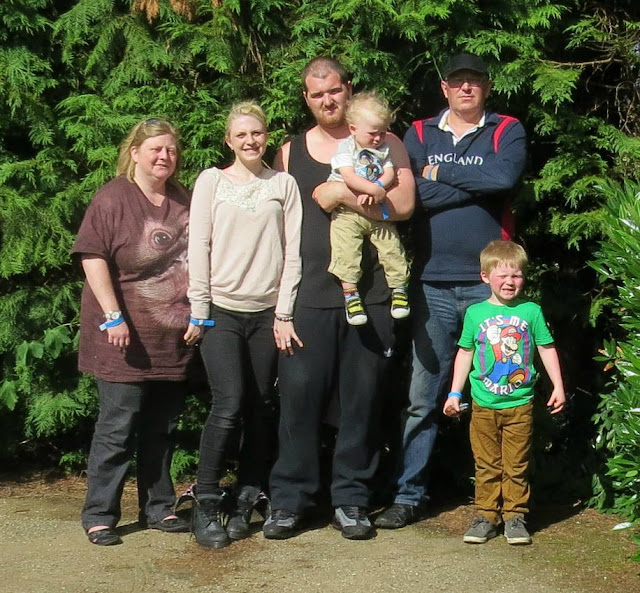